Get Up to 40% OFF New-Season Styles * Limited time only. 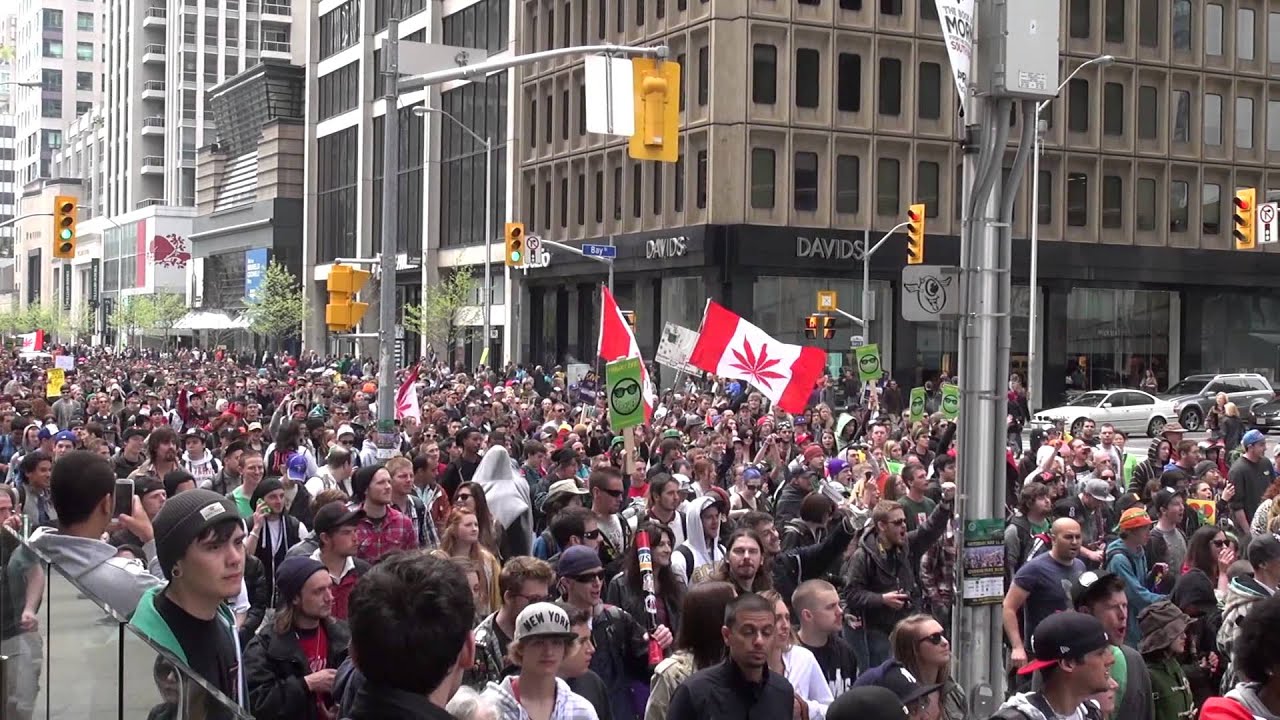 What’s A Stoner To Do In North York?

So far as the world wide web is concerned, there’s absolutely nothing weed-related in North York. I mean, don’t get me wrong, there are a few North York dispensaries and cannabis delivery services up here, but nothing in the way of things to do.

I don’t hear about street parties, lounges, music in the park, or anything that might resemble a true, stoner-friendly scene.

So what am I missing? What is there to do with all your friends after a sesh?

In lieu of the fact that there’s basically nothing online, I thought it might be worth the time to do some thinking, see if there are any big events soon and decide what might be worth my smoking up and actually leaving the house to check out.

Are We Too Close To The Sun?

I almost wanted to write “Are we too close to the 6ix,” but that’s terrible. I hate it.

In any case, I think the main issue with doing fun stuff in North York is pretty simple- Why not just go to Toronto? As much as it sucks to write out, I think the city suffers from being situated right above the biggest entertainment hub in Canada (though I admit that Montreal might also have a case).

It’s always been a bus ride or a train away, but with the TTC extensions over recent years, a lot of the people who live in North York can reach the downtown core without leaving the subway. When travelling to bigger cities is that cheap and easy, local scenes that might exist those bigger cities tend to suffer.

No one talks about the stoner scene in Mississauga, for example. Not anyone who lives outside of Mississauga, anyway.

At least they have Square One, so they get big food festivals and RibFest. Even Etobicoke has RibFest, how do we not have a RibFest? Even OAKVILLE has a RibFest. Come on, North York!

We’ve got some small-scale stuff, which can be nice, but nothing big like that. If you’re a fan of stand-up comedy, there’s a dispensary called WeedAdvisor holding a Cannabis Comedy Festival over on Avenue Road. It might be a bit of a stretch to say that part of town is North York, but that’s how they’re billing it, so I’ll take a win when I find one!

Is Downsview Park not technically North York? The line gets kinda blurred sometimes as far as where the actual border begins, but personally I’d consider that North York. Sheppard runs right through and/or around it, and that’s typically where I would say North York begins.

So I guess that we can count whatever happens there as a North York event. Seeing as it’s Fall already, though, the park is slowing down in terms of scheduled events.

That isn’t to say that a stroll through the park with a handful of joints doesn’t make a great day, but it would ne bice to have something to see while you’re there. Maybe something to hear? Once we get back to Spring and Summer, I’m hoping that we’ll see some concerts come back. That would be something, at least!

We Could Really Use Some ‘Exposition’

One of the factors we’re missing right now is the regular flow of huge cannabis expos and festivals around Toronto. Thanks to the pandemic, most large events have moved online or been canceled entirely, when typically they’d be among the most-attended cannabis events in town.

The Lift & Co. Expo was canceled last year, and that was a big one. It’s scheduled to happen this year, though, so hopefully that helps to bring some hype back to the scene. There’s also something called the Cannabis Canada Investment Conference, but that doesn’t sound quite as fun.

My hope is that after a few of these larger events go off without a hitch, that we might start to see more businesses and people planning local cannabis events. As we start to get more comfortable with being back outside, with restaurants and clubs and such continuing to open doors, we’ll start to see a trickle-down effect that hits the world of cannabis soon after.

Dispensaries were never really closed, but with the regulations on in-store capacity getting more lenient, the path is being paved for them to hold events inside.

The only additional obstacle now is the fact that we’re on winter’s doorstep. Indoor events are typically a tougher sell than outdoor ones, as smoking weed tends to necessitate being outside. I know most bars and restaurants have heating lamps and such, but smoking isn’t quite the same when you’re wrapped up in coats and boots.

If we have to take the winter off to double down for spring and summer 2022, I think I’d honestly be fine with that.

As the GTA continues to reopen, it’ll fall upon local dispensary owners, cannabis enthusiasts, and other local users to decide what the cannabis culture in North York will be like.

As it stands, our town is basically a blank slate- We get to decide what the face of it will look like going forward. There’s a lot of storefronts opening up in the area, and lots of people trying cannabis for the first time because of that. Those are both great factors for a budding (haha) cannabis community.

Everyone still has a chance to get in on the ground floor here, because the local ecosystem hasn’t been built up at all. There’s room for everyone, and I’d love to know what you think the new culture should look like.

If you’ve got anything in mind, just leave a comment! If there are any events that I missed in my research, I’d also love to hear about what’s going on that might have dodged my radar.

Let me know, guys: What’s a stoner to do in North York?

What’s A Stoner To Do In North York?

Indica Vs. Sativa – what’s the difference?